NORTHGLENN, CO (December 30, 2016) — Horizons North Credit Union President/ CEO Bradley (Brad) H. Harvey celebrated 20 years with the organization this month. Brad started his distinguished career with HNCU in 1996 when he replaced the outgoing CEO. During his tenure Brad has seen HNCU grow; overseeing a name change from School District 12 Credit Union to Horizons North Credit Union and expanding to over 7,000 members.  Most recently HNCU expanded its field of membership to include the counties of Adams, Broomfield, and Denver.

He is a proud University of Colorado at Boulder – Leeds School of Business graduate and Buffs fan. Brad was a 1996 Honors graduate of Western CUNA Management School where he also served as a Graduate Assistant.

Brad is active in community affairs and donates his time to many organizations and service groups. He is a past Chairman of the Adams 12 Five Star Schools Foundation, the former Chairman of the Rocky Mountain CUES Council, former Supervisory Committee member for Suncorp Corporate Credit Union, he is currently the Chairman of the BGA Committee for the Metro North Chamber of Commerce, and is a Board member of Community Reach Center. 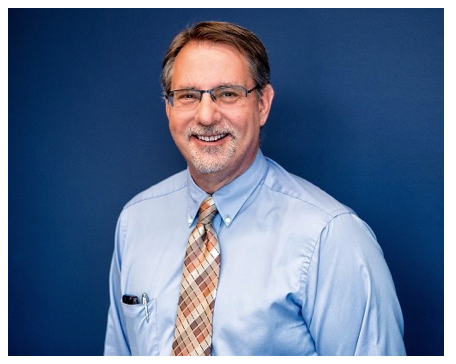 Horizons North Credit Union has a rich history of serving the Metro North community for the last 56 years. HNCU is a full service financial institution serving the needs of Adams, Broomfield, and Denver Counties, the staff, parents and students of the Adams 12 Five Star Schools District, the City of Northglenn, and many other local community partners in the Metro North area.