DES MOINES, IA (January 4, 2017) — The credit union movement gained two more Juntos Avanzamos-designated cooperatives in the fourth quarter of 2016. The designation, which translates to “Together, we advance,” is a national recognition of the work and commitment made to offer financial services to the Hispanic community.

“The momentum these credit unions have generated is so impactful,” said Miriam De Dios, CEO of Hispanic consumer strategy firm Coopera. “Embracing the Hispanic market is not only the right thing to do; it’s a smart, strategic move for any financial institution looking to reach a young, influential and fast-growing segment. Juntos Avanzamos credit unions recognize this opportunity and are making the most of it with each new member served.”

In October 2016, Partner Colorado Credit Union and Fitzsimons Credit Union were the first credit unions in Colorado to receive the designation, which Coopera and the National Federation of Community Development Credit Unions (the Federation) recently expanded into a nationwide program. The cooperatives worked with Coopera to support their plans for becoming fair, dignified and affordable options for the local Hispanic community.

Each credit union celebrated its Juntos Avanzamos designation in with mariachis, cultural dancers and flag raisings and proclamation ceremonies. Nearly 100 people attended Partner Colorado’s event, including representatives from the Consulate of Mexico, Mi Casa, the Mountain West Credit Union Association and the Federation.

Dan Santangelo, senior vice president at Mountain West Credit Union Association, said, “We are excited and proud of the work done by Partner Colorado and Fitzsimons, as they serve and engage the Hispanic community.  They join several other cooperatives with the three-state Mountain West Credit Union Association that are also paving the way to higher levels of financial success for Hispanic communities in our region. We look forward to working closely with the Federation and Coopera to promote access to credit union services for Hispanics across the country.”

“We are honored and extremely excited to be recognized for our efforts in serving the Hispanic community in Colorado,” said Melissa Sierra, senior business development director for Partner Colorado. “This designation affords Partner Colorado the opportunity to continue to build trust in the Hispanic community and gain support from new partnerships.”

Fitzsimons Credit Union re-focused its efforts to be a valued partner to the Hispanic community in 2011 with research, educating staff on Hispanic culture and adjusting products and services to meet the segment’s needs. The credit union began to see the positive effects of its strategic efforts in 2014 and is continuing to develop and fine-tune products and services to better serve the community. Fitzsimons offers accounts for members with alternative forms of ID, loans for those with ITINs, credit building loans for members with no or low credit, financial literacy in Spanish and a 0%-interest loan for citizenship expenses.

“Fitzsimons Credit Union has supported the economic and cultural diversity of the Aurora community for more than 60 years, and serving its largest minority group fits the credit union’s mission and vision,” said Fitzsimons president and CEO Robert Fryberger, who noted the credit union’s home of Aurora, Colo. is 28 percent Hispanic or Latino. “Being recognized for our work in the Hispanic community and receiving the designation is a true honor.”

Scott Earl, president and CEO of the Mountain West Credit Union Association, and Federation SVP of Membership and Development Services Pablo DeFilippi were on site to celebrate with each of the Colorado credit unions. “We applaud the leadership these credit unions have shown in recognizing the need for affordable and responsible financial services in the Hispanic community,” said DeFilippi. “Thanks to new asset-building opportunities, Latinos will be able to start or expand their businesses, purchase a home and send their children to college. This is what the American dream is all about.” 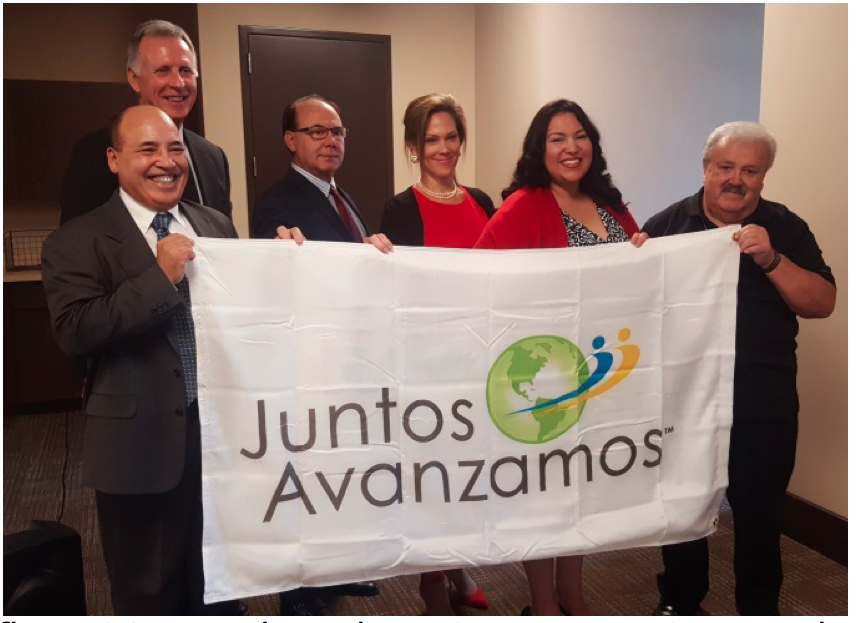 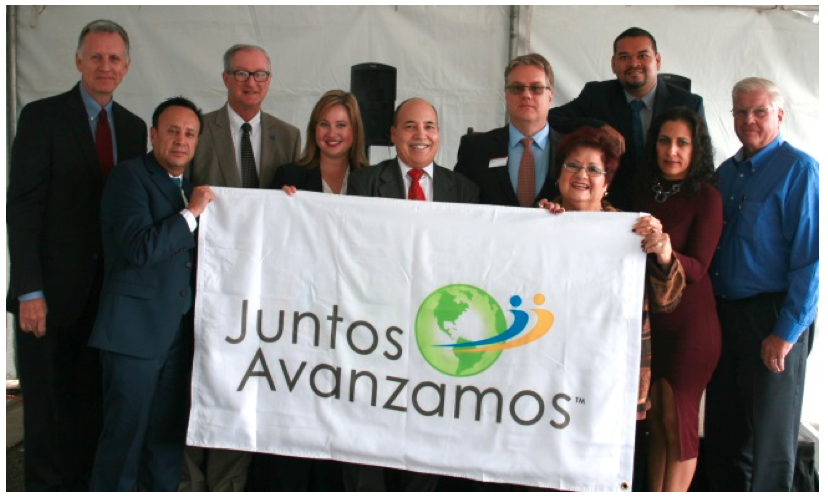 Coopera (ko-pair-a) is a full-service Hispanic market solutions company with specific focus on credit unions nationwide. Coopera’s dedicated bicultural and bilingual personnel work closely with clients to assess their needs and create growth strategies designed to increase Hispanic membership, revenue growth and loan volume. Coopera specializes in developing long-term partnerships with clients as they transition from the early stages of discovery to a best practice credit union. Founded by the late Hispanic community activist Warren Morrow, Coopera is owned by Affiliates Management Company, the holding company of the Iowa Credit Union League, and is an exclusive strategic growth partner of the Credit Union National Association. For more information, visit CooperaConsulting.com.