Comprised of nine credit union CEOs, two League presidents, the WCMS president, and WCMS provost—the board is responsible for oversight and direction of the school.

Teubner has been the CEO of Blue FCU in Wyoming since March of 2005.  The credit union is the product of a 2016 merger between Warren Federal Credit Union in Cheyenne, WY and Community Financial Credit Union in Broomfield, CO, and now serves more than 73,000 members worldwide with branch locations in Wyoming and Colorado.

Teubner joined Warren FCU in 2000 as vice president of administration, and was subsequently promoted to EVP and then CEO. She holds an MBA from the University of Wyoming, and is a Development Educator with the National Credit Union Foundation and a Certified Credit Union Executive with the Credit Union Executives Society (CUES).  She serves on a variety of boards, including the Wyoming Children’s Society, Laramie County Economic Development Authority, Credit Union Services Network, and Centennial Lending Board of Managers.

Oram has been the president and CEO of Idaho Central CU in Pocatello, ID since 2007. He began his career in 1984 as the credit union’s data processing manager, and in 1986 was promoted to executive vice president.

He holds a Bachelor of Business Administration Degree from Idaho State University as well as Certified Chief Executive and Certified Credit Union Executive designations from CUES. He is a 1989 WCMS graduate.

Jones is past president of the Board of Directors for United Way of Lane County and current Board Chair of the Eugene Chamber of Commerce Board.  She also co-chairs Western Oregon’s division of Credit Unions for Kids benefiting Children’s Miracle Network.  She is a graduate of Oregon State University. 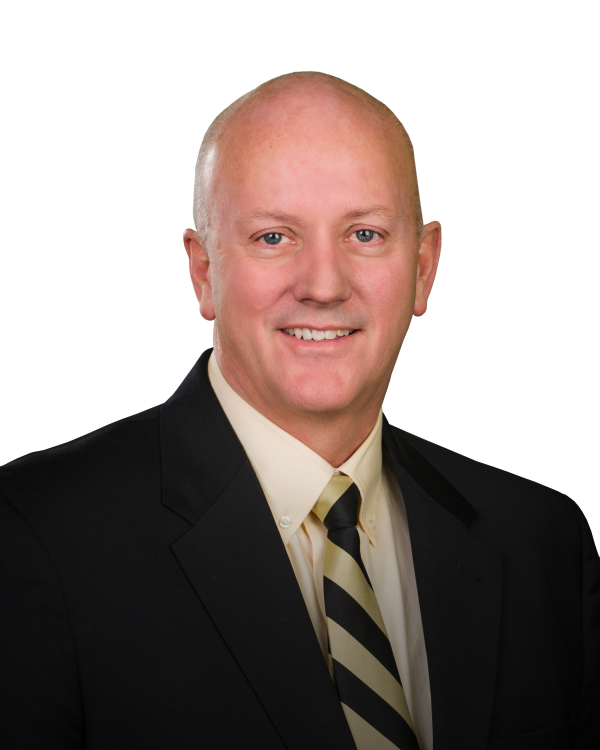 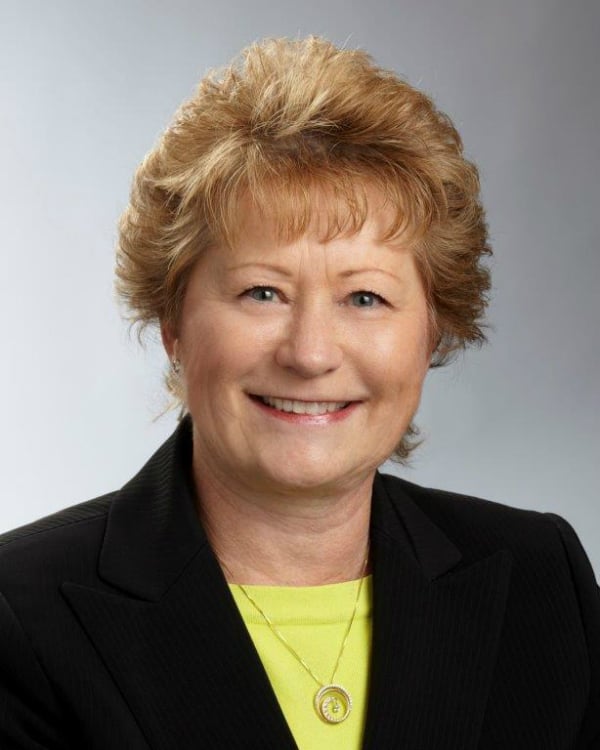 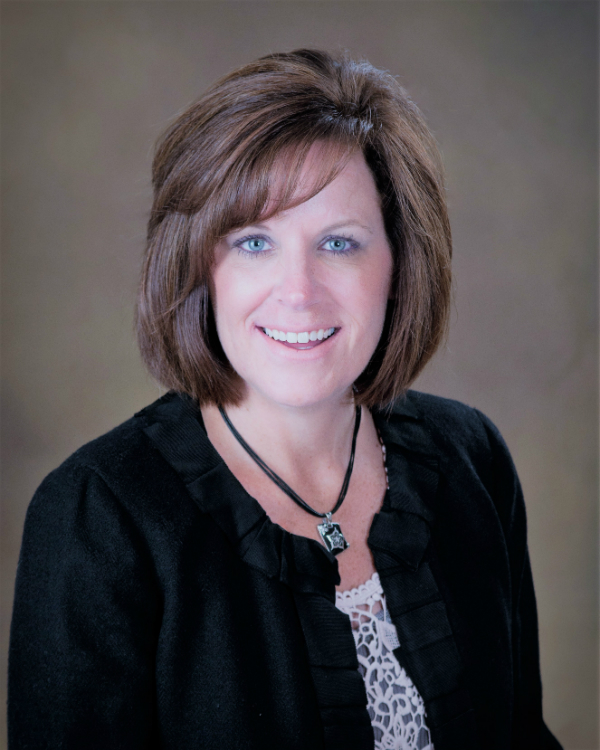